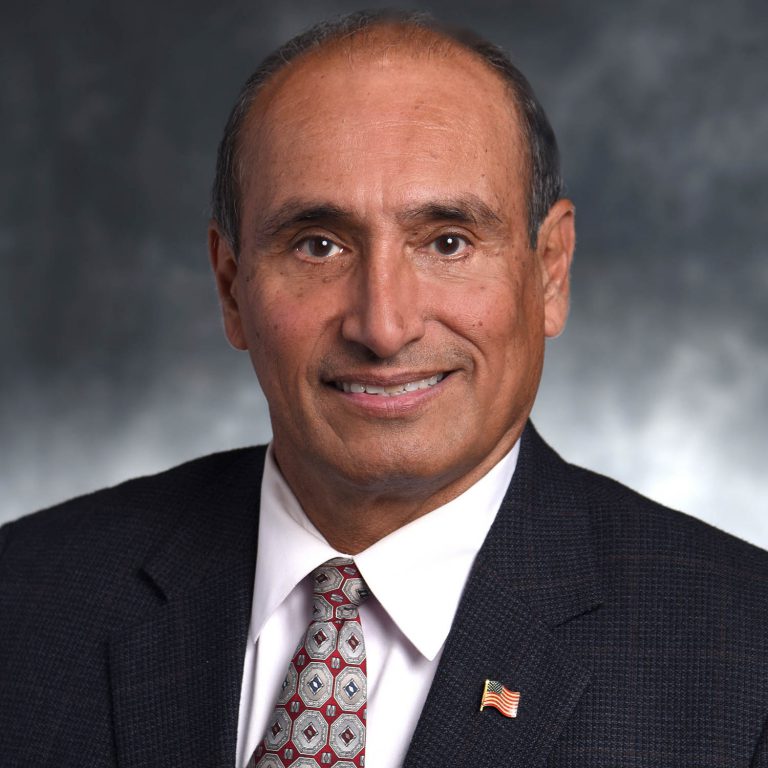 Brigadier General Joe Ramirez, Jr. is a native of Houston and a graduate of Texas A&M University, where he was a member of the Texas Aggie Band in the Corps of Cadets. He received his commission in the United States Army Field Artillery from Texas A&M in 1979 as a Distinguished Military Graduate.

During his 31 years of military service, General Ramirez commanded soldiers around the world and served in leadership positions in various joint and operational commands. He was the Deputy Chief of Staff for United States Central Command during Operations Iraqi Freedom and Enduring Freedom and was the Deputy Division Commander for the 2nd Infantry Division in the Republic of Korea. His most recent assignment was Deputy Director for Strategy, Plans, and Policy for US European Command in Stuttgart, Germany.

Prior to being named Vice President for Student Affairs, General Ramirez served as the 45th Commandant of Cadets at Texas A&M from 2010-2021. As the Commandant, General Ramirez oversaw the largest collegiate Corps of Cadets outside of the three military academies. Under his leadership, the Corps of Cadets experienced the largest growth it has seen since the early 1970s, increasing in size from 1800 cadets to over 2550 cadets in just 7 years. In addition, the overall cumulative Corps GPA increased during his tenure as Commandant from an overall 2.6 his first semester to a 3.2 in 2021. Under his leadership, the Corps also increased in diversity. During his tenure, the Corps of Cadets has had its first African American Corps Commander, first female Corps Commander, first female Mascot Handler, first female Commander of Parsons Mounted Cavalry, and the first Hispanic Yell Leader. In addition, he helped oversee the largest number of officers commissioned into the Armed Forces from Texas A&M since the Vietnam War in the early 1970s.

A dynamic speaker and lecturer, he enjoys sharing his knowledge and experience on leadership with others. He is also an active member in the local community, serving on numerous boards, including The United Way of the Brazos Valley, The Salvation Army of Bryan/College Station, Ronald McDonald House Charities of Central Texas, The Texas Veterans Association, The Sam Houston Area Council of the Boy Scouts of America, and the Brazos Valley Symphony Orchestra.

Read more about BG Ramirez, his life story, and rise to service for his country and Aggieland.