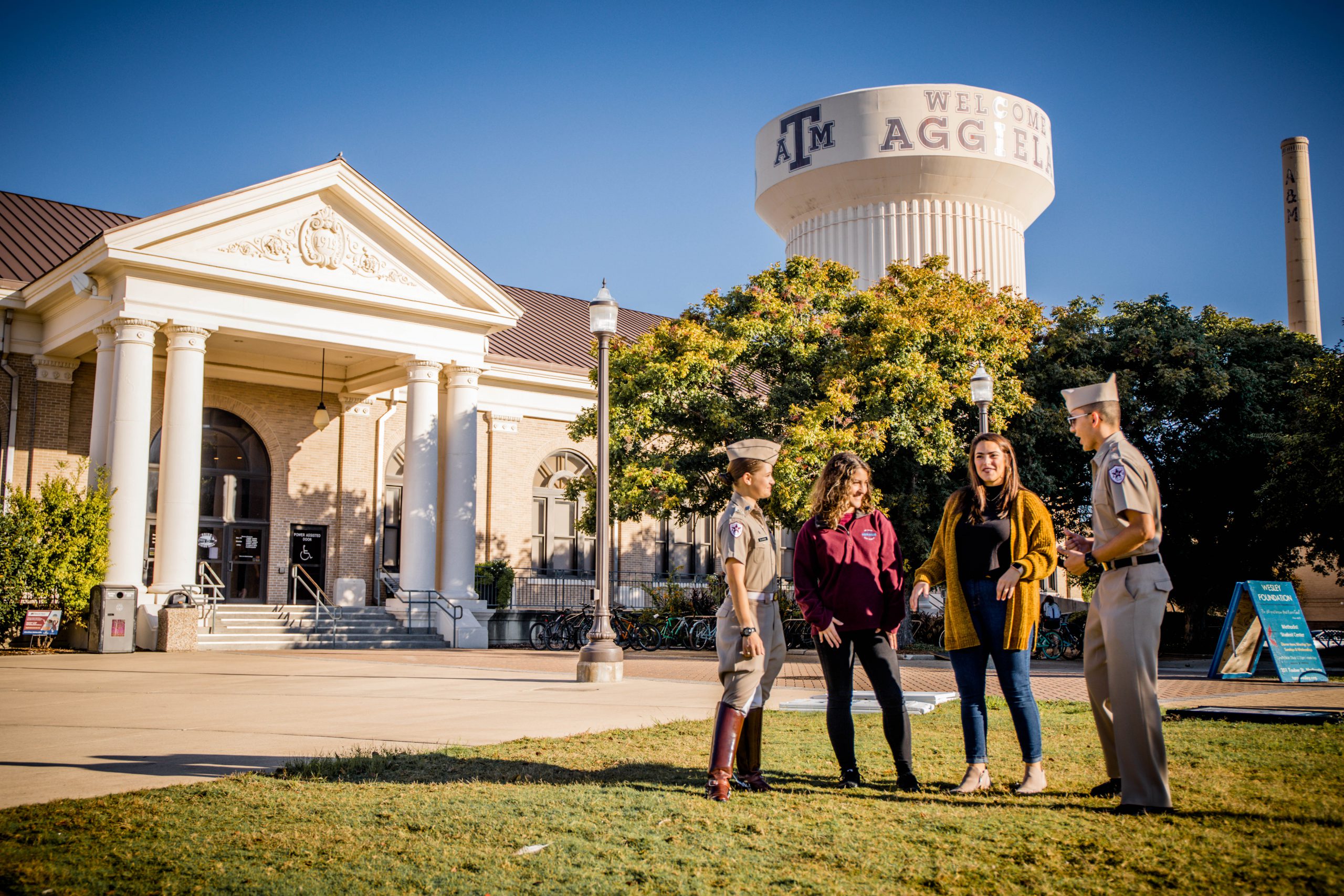 The vision of the Division of Student Affairs at Texas A&M University is to be a preeminent, student-centered division that inspires and prepares students for a life of learning, leadership, service, and citizenship in a global society. Led by the Office of the Vice President for Student Affairs, the division’s 17 departments achieve this vision and contribute to student success by cultivating an environment of inclusivity and intellectual curiosity, promoting student health, safety and well-being, strategically leveraging resources for the future, investing in our organization and through advancing our profession.

Learn more about the Division of Student Affairs impact.

In support of the Texas A&M University mission, the Division of Student Affairs actively contributes to student learning and development. We provide exceptional services, programs, and facilities that promote student success, embody the Aggie spirit, and foster a diverse and inclusive campus community to deepen the understanding and individual application of the Aggie Core Values – Excellence, Integrity, Leadership, Loyalty, Respect, and Selfless Service.

The Agricultural & Mechanical College of Texas was founded in 1876 as an all-male military institution. Membership in the Corps of Cadets was mandatory and the Corps commandant was responsible for most student activities and students. By the 1950s student population had grown to such an extent, President James Earl Rudder ’32 appointed Brig. Gen. James P. Hannigan as the first dean of students.

The new Dean of Students position signaled the beginning of a decade full of changes. The 1960s saw the institution name changed to Texas A&M University, enrollment in the Corps of Cadets became voluntary, and women and African Americans were admitted as students for the first time.

In anticipation of continued growth and diversification of the student body, President Jack K. Williams created a vice president position to oversee all student service functions on campus. He appointed Dr. John J. Koldus the first vice president of student services in 1973. Dr. Koldus’ goal was to establish a Division of Student Services that would be fully equipped to meet the requirements of a rapidly growing student body.

After the change in name the Division of Student Affairs continued to grow and evolve along with the increasingly diverse student body. In the 13 years since Dr. Southerland’s retirement, the division has seen seven vice presidents. 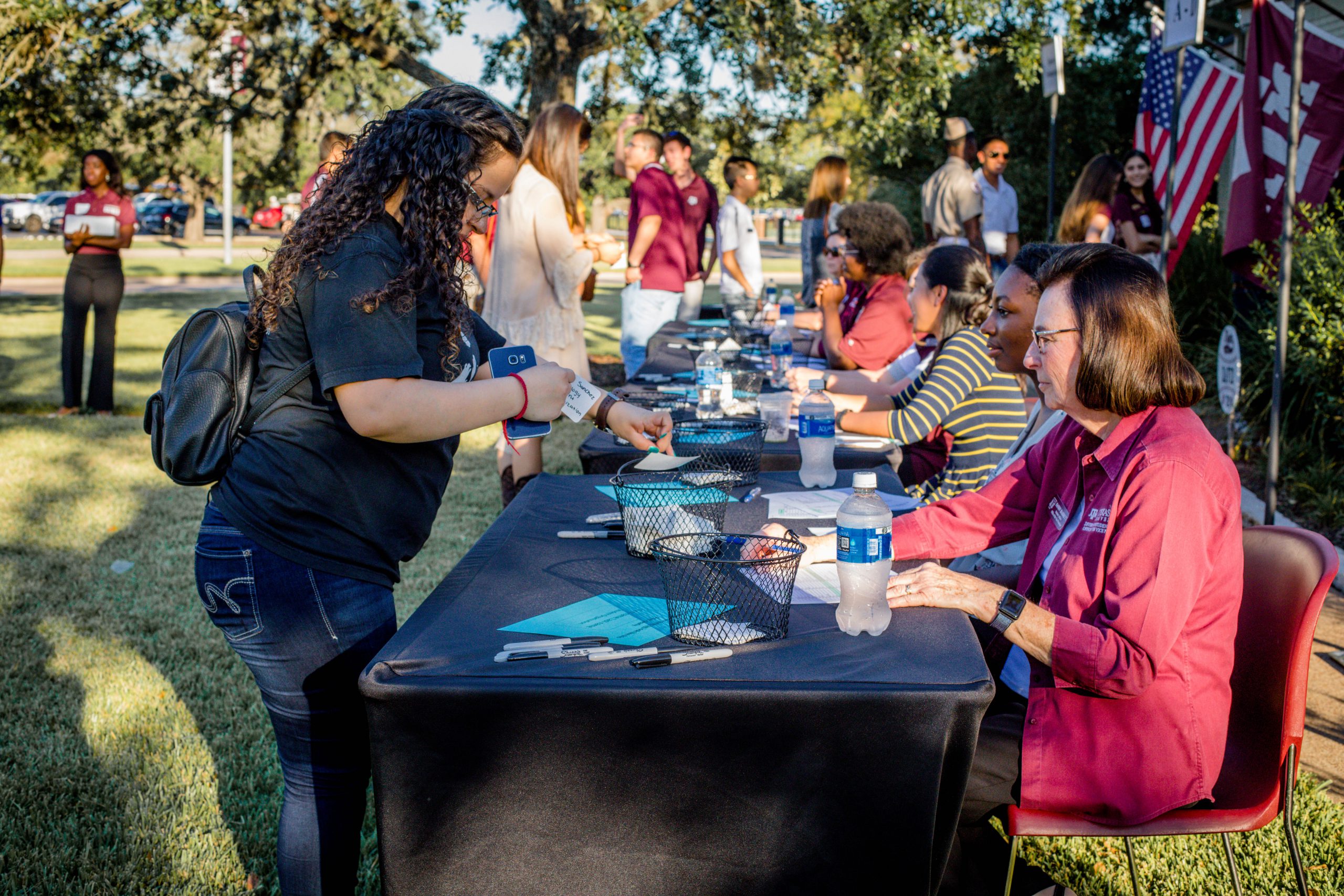 The Office of the Vice President for Student Affairs (OVPSA) serves and supports 17 different departments within the Division of Student Affairs that are critically engaged in all aspects of students' lives and the delivery of key services and support. The OVPSA works with the departments to create environments that help students grow, develop, learn, and enhance the quality of their lives by providing opportunities for students to experience education and explore interests beyond the classroom.